I have spent my professional career, since 1968, working internationally in family planning. I saw the endowed chair of the Bixby foundation as a wonderful opportunity to continue that work in the world’s greatest public university.
Malcolm Potts, MB, BChir, PhD, FRCOG 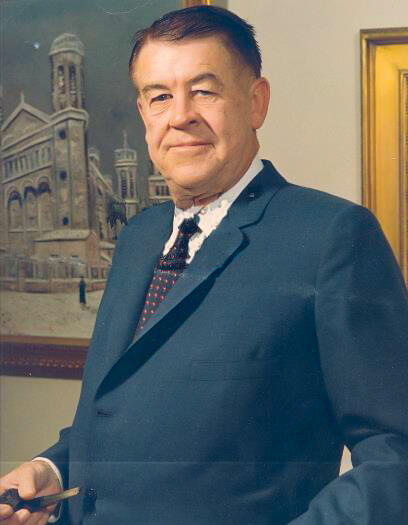 Origins of the Bixby Center

Fred H. Bixby attended UC Berkeley in the 1930s, and provided in his will for the creation of the Fred H. Bixby Foundation in order to support efforts towards solving the problem of overpopulation. The three trustees of the foundation, John Warren, Howard Friedman, and Owen Patotzka, oversaw the foundation’s pledge of $500,000 to establish the Fred H. Bixby Jr. Chair in Population and Family Planning, with the goal of attracting an eminent faculty member to lead the School’s efforts towards creating a premiere program to address the population subject. In 1992, Malcolm Potts, MB, BChir, Ph.D., FRCOG, was named the first Fred H. Bixby Chair in Population and Family Planning. As endowed chair, Dr. Potts built a team of Berkeley students and postgraduates with the goal of broadening the understanding of the population factor and making an impact on policy all around the world. In 2009, the Bixby Foundation awarded UC Berkeley $10 million to allow Dr. Potts to elevate the program he built to an elite level. Ten million dollars of the overall gift was used to create a new center, Bixby Center for Population, Health, and Sustainability. The Bixby Center was anchored in the School of Public Health but recognized as a campus-wide center.